5 to the Eye with Stars 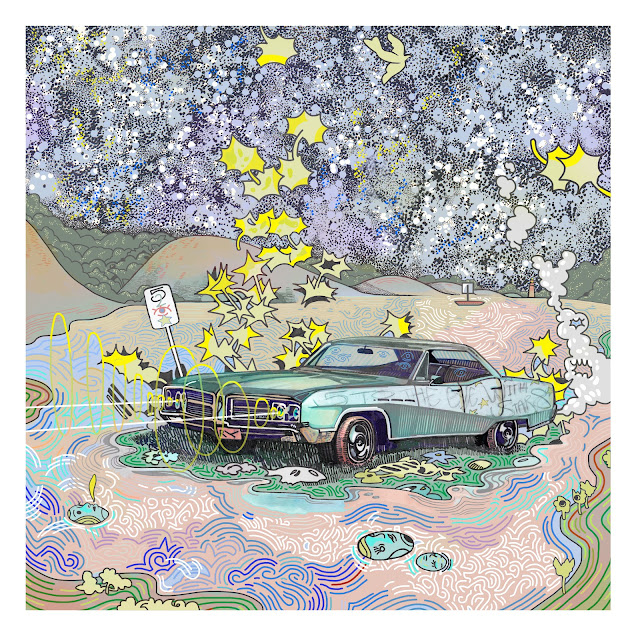 art by Indiana Brierley
FIVE
TO
THE EYE
WITH STARS

a neohoodonic dip dabble through time and space. an effervescence persistent. bubbling overjoy in overtime, orthofloralpoetical nuance. this will take a strong sense of self. are the visions communicable? then i have reason to doubt them.
SINGIN' THE BLUES
EATIN' GREENS

RF
at September 22, 2022 2 comments:
Email ThisBlogThis!Share to TwitterShare to FacebookShare to Pinterest

one had to find new methods of operating outside time. rap's positioning as a mouth form, the acquired slickness and the dusty ridge of the bap's boom are my native tongues. but what of the yawp's origin?

i'm from chicago. my blood line traces its way to the city of broad shoulders by way of arkansas like many other great migratory palm road riders. my grandfather would hambone and howl, he liked music played in minor pentatonic motions on acoustic instrumentation. getting your first pair of cowboy boots was a right of passage in my family, you'd go for a drive out west and come back with somn supposedly reptilian; dyed and stretched, pointy at the appropriate places, 1 inch taller. cold blooded.

we a blues people. it's all in the hokum and the bop. my lazy eye and my drawl, my drawers and my teeth. no longer did i want to play the blues as a metaphor or an intimation of a style. the blues is not an evocation. it is breathwork and shadow play. cross colors at the crossroad crawling king snake moan. calloused on the tips of every finger and the sides of the thumbs.

good for a 30 minute set
wherever you need me 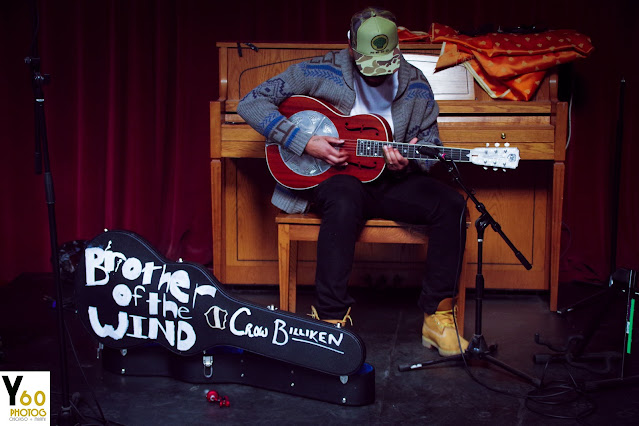 at February 13, 2022 2 comments:
Email ThisBlogThis!Share to TwitterShare to FacebookShare to Pinterest

somn about fred strikes me as a mason. will do research on this matter at another time.

at February 10, 2022 4 comments:
Email ThisBlogThis!Share to TwitterShare to FacebookShare to Pinterest 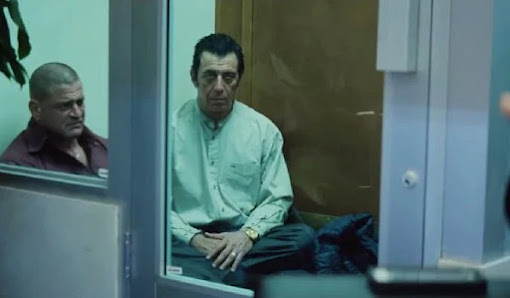 "what can i say about mc's?
every heart churning insult
will be seen as reason
to praise their demise.
i hope they're buried so
deep
even the maggots and the
worms can't
breathe. "

at February 10, 2022 3 comments:
Email ThisBlogThis!Share to TwitterShare to FacebookShare to Pinterest


at January 29, 2022 2 comments:
Email ThisBlogThis!Share to TwitterShare to FacebookShare to Pinterest

bring me my runnin shoes

during the first of my 15 year exile in the city of gnashville, the light emitting diamond cutter scriptures revealed themselves to i. eleven concise chapters of pure will with no dilution. these scrolls were time tested during the roughest of waters. when the monk relinquishes all things, all baggages, all material goods, all styles, all names, all containers, all ideas to become a shimmering effusion. releasing on Black Friday 2021 (11/26) 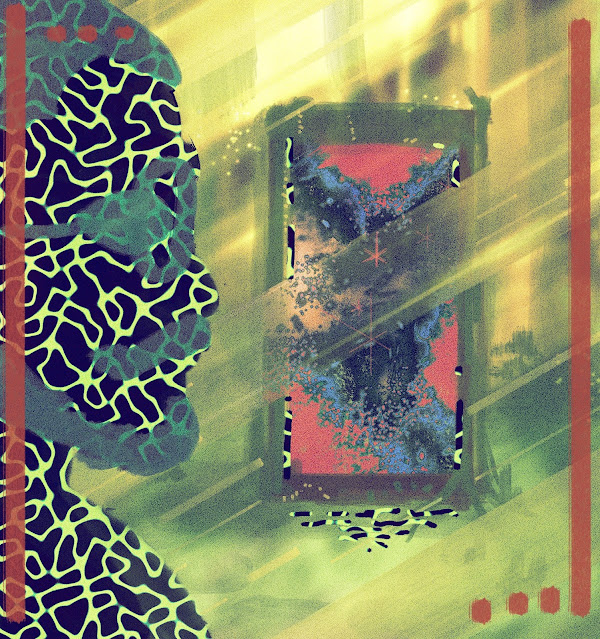 our first visual cue for these seminars is aptly titled "East Nashville", enjoy--
we shall be reading directly from the Light Emitting Diamond Cutter Scriptures on Black Friday in Los Angeles at the Echoplex. the ruby yacht will be gathered in full effect. we do humbly request your presence. tickets 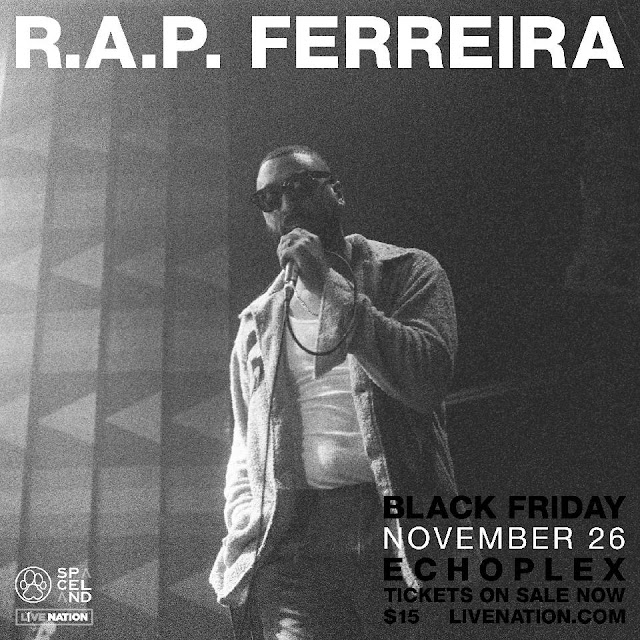 -GRAND
VERBALIZER
at November 17, 2021 2 comments:
Email ThisBlogThis!Share to TwitterShare to FacebookShare to Pinterest 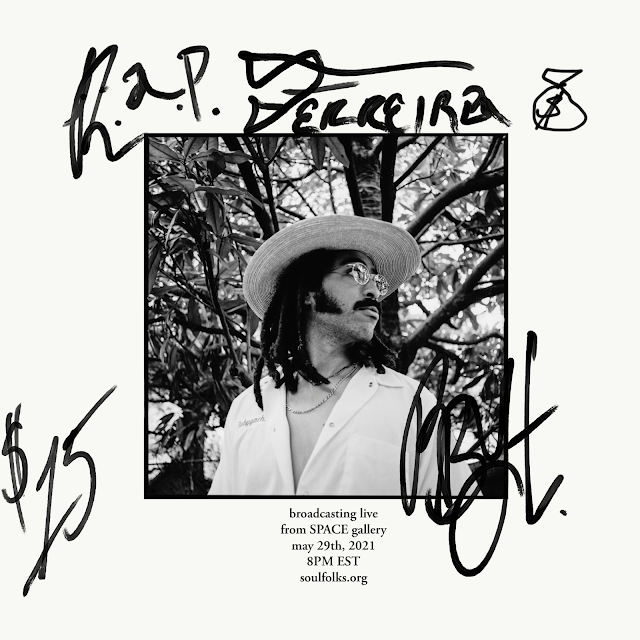 peace world
we’ve been preparing. come may 29th we shall let the weapons gleam in open sunlight once again. ballyhoo and much bounty. buy tickets here this will be a live broadcast from SPACE gallery in downtown portland, me. while the stream is open to the public, the physical performance is not. for the first two weeks tickets are 15$ and 18$ day after that. we begin at 8PM EST. see you shortly
yours
RF

at April 04, 2021 4 comments:
Email ThisBlogThis!Share to TwitterShare to FacebookShare to Pinterest

from a solitary peak on the noble Hob Mountain, i write this missive to you, kind traveller.
have you been on this road long? summer seemed to expand well beyond its anticipated boundaries, scorching the whole wide world up, and while i was not burned. i am missing everyone. 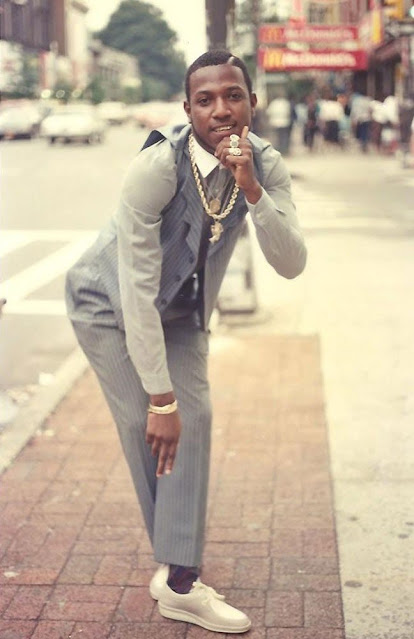 i've heard tell of a curious place, available from anywhere, never closed, and open to those who are knowing. you are guaranteed to be the sole client for the duration of your visit. to put it simply? a cafe, only for you.

if you find yourself on a particular corner, in a particularly forgettable city-- across the street from a green record store, the cornerstone corner of the hotel scallops; next door to the nOstrum grOcers shop is a small coffeeshop called bob's son cafe.

a sort of haven for the real Beat Poets, neohoodooists, bluesmamas, shittalkers, seatsniffers and pianists. the air is clean, the menu is stacked and the music is exclusive. 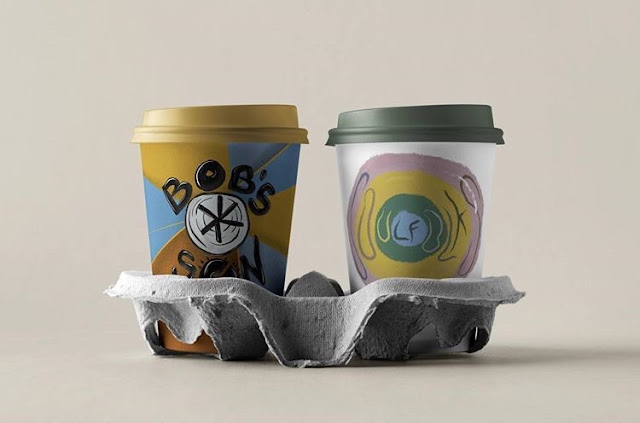 in the cornerstone corner of the hotel scallops; next door to the nOstrum grOcers shop. yes, across the street from the green record store.

keep an ear to the grindstone.

at October 30, 2020 6 comments:
Email ThisBlogThis!Share to TwitterShare to FacebookShare to Pinterest 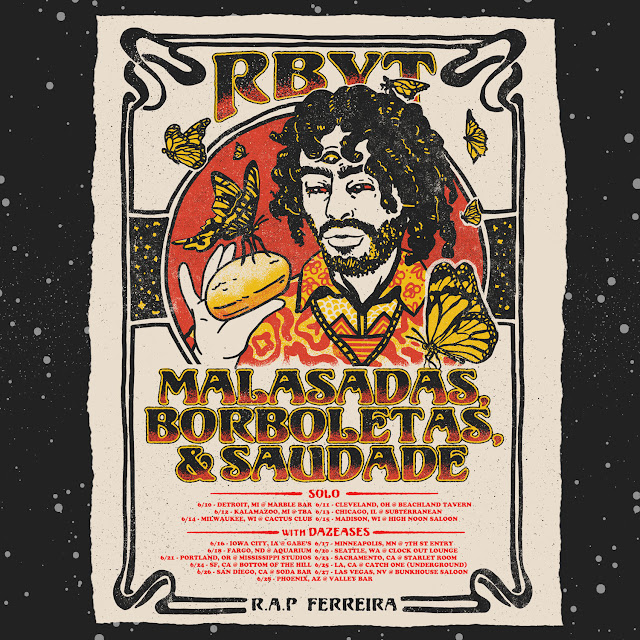