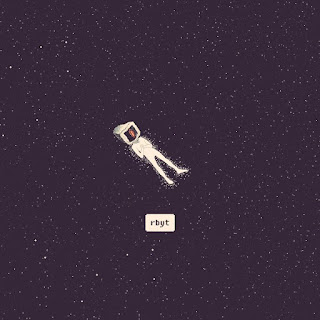 yesterday marks a holiday for us at soulfolks.


we had our first loon out front the shop, hollering for access, screaming in jubilee at finding the temple in the Green, persistent as all get out.
ultimately we monks of the sacred slap were not stirred and did not relent our impeccable defense of: doing nothing.

lol, jus playin. but i was writing, finishing an album and i did not particularly want a visitor at the time so one would be remiss not to let the young loon exhaust theyself.

so far 2 albums have been written in the temple and there shows no signs of slowing. screenprinting operations have been added to the compound and we had Elucid in the shop last week learning the fine art of mesh and squeegee.

there's a helluva "you could crash here" couch that's been installed and one wonders if a soulfolks residency should be created. as a rapper&producer to spend time in a record store, teeming with jewels from yesterday & today, that's the nexus i want to be creating from.

in college a group of my friends would throw, on thursdays, something called "jazz night", where we'd all get thrift store fitted, grab a vinyl of something boppin and arrive around 7pm to drink beverages from glass bottles and play spades. i'm thinking this might make an immediate return when soulfolks opens. possibly catered.

stocking has proven to be the ill challenge as all avenues are worth pursuing. to carry only rap from all eras old and new? to carry independent releases only? to carry rap as well as have a section for the loopdiggers? balancing tapes and vinyl? i'm into it. i see the shop's catalog hopping around a lot, especially as we get steady suppliers, my interests flip often. that said, our dedicated ruby yacht section is already brimmin' and i placed an order for some exclusives on wax that should bring St. Anthony to opening day.

the outpost gains reality with every month we occupy the space creatively. it is my desire to maintain a record shop that never has to sell a record, that doesn't try to sell anything, that operates mostly as a temple, a gallery, and a safe haven for the Black weirdo and by extension all weirdos. 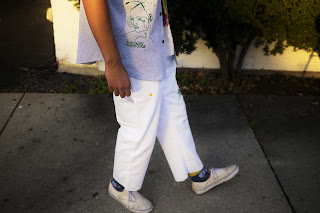 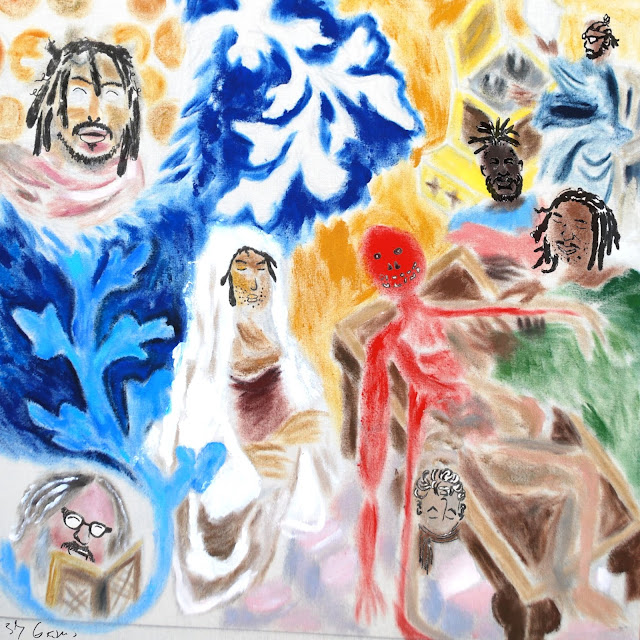